How does a jet ski?

Many people think that a jet ski is a completely new modern means of transportation on the water surface. Although in reality they appeared quite a long time ago, in 1968. 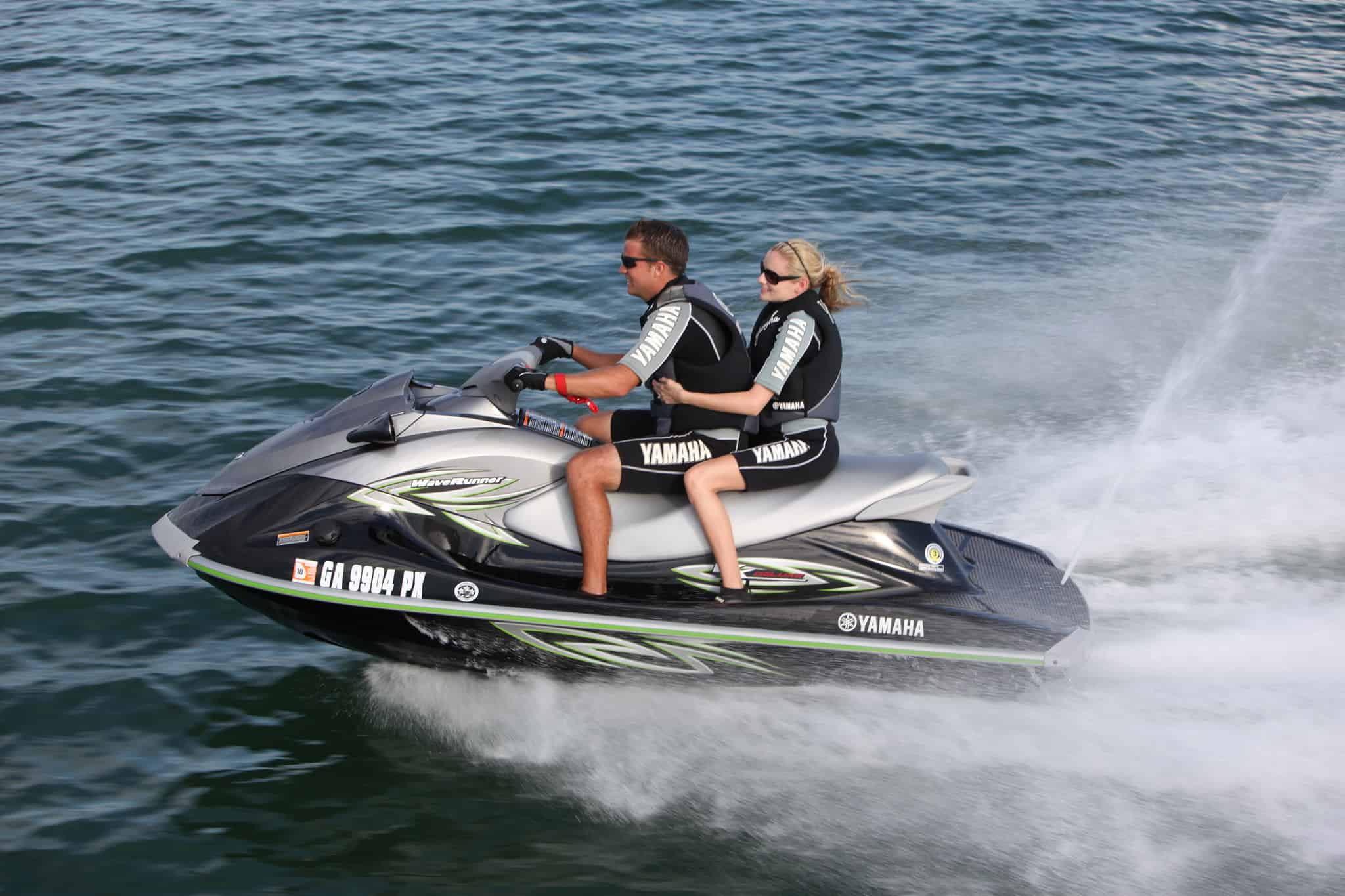 Around the world, the jet ski is quite well distributed, and it is used by many fans of dissecting water spaces. Some choose a jet ski for unhurried family walks on the water, which gives a lot of positive emotions. For others, a jet ski is a great tool to brighten up a holiday resort and ride for fun with the breeze. And still, others prefer various water races, competitions, and entertainment that arrange jet skiers, turning it into a real sport.

But everyone is interested in how the jet ski works.

The material will discuss the main points regarding the device of a water scooter or jet ski.

Usually jet skis can carry one or more passengers on their board. This unit is designed for sliding on the water surface or performing various water tricks. This is the official definition of a jet ski.

Some nuances in the operation of the jet ski engine

Everyone knows that the engine is the basis of any type of water transport. It is like the heart of the entire small vessel, so it is important to know certain basics of its work. 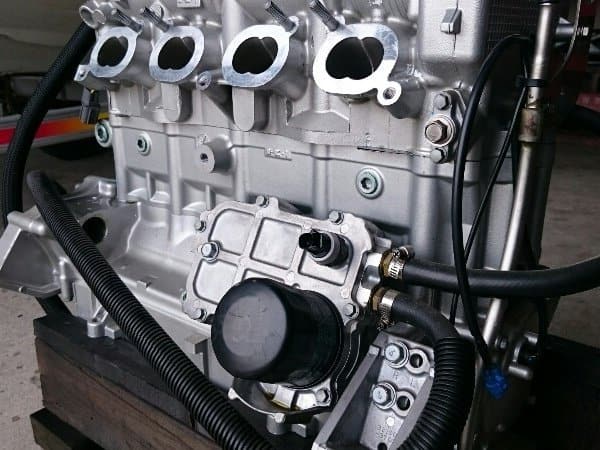 The engine is located inside the jet ski, it is equipped with a special protection system against water ingress.